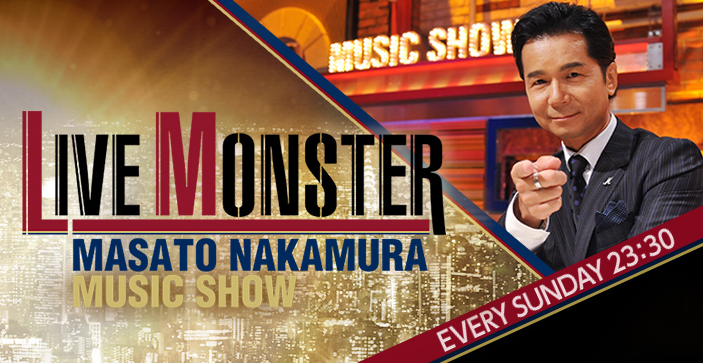 3 responses to “[UPDATE] B’z To Perform For the First Time On LIVE MONSTER Jan. 18th”