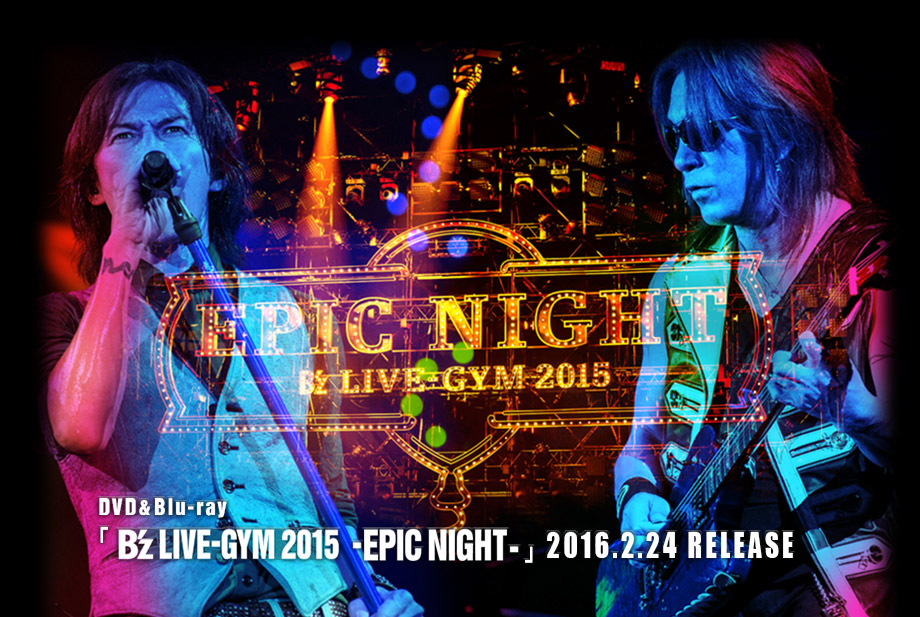 Koshi Inaba’s recent appearance on Japanese television program 「Music Station」 has now been subtitled, including the world premiere of the full version of his upcoming single 「Hane」. The video found here is a condensed digest of the moments featuring Koshi (excerpted from the original broadcast which ran for four hours).

Koshi Inaba is scheduled to release his latest single 「Hane」 on January 13, 2016 and today, we have the song’s music video available with subtitles. The video runs just over two minutes and is also available from the official B’z YouTube channel.

As previously covered in an earlier update, Koshi Inaba recently made a public appearance at HMV&BOOKS in the Shibuya Modi department store for a special radio interview. Today, as a holiday surprise, we have subtitled the entire 27-minute interview for all to enjoy. Because the program was a radio broadcast and we wanted to present the translation alongside the audio, we have created a video that we feel best presents the interview in a visual medium.

The interview took place during the「Happy Hour」program on InterFM 89.7, which broadcasts from inside the store. In the course of the show, Koshi premiered his upcoming single「Hane」and previewed  another track from the upcoming release. In addition to the included previews of Koshi’s two new songs, also be sure to stick around until the end for a special surprise. 「Hane」will be released on January 13th, 2016 and can be pre-ordered now from CD Japan and other retailers. 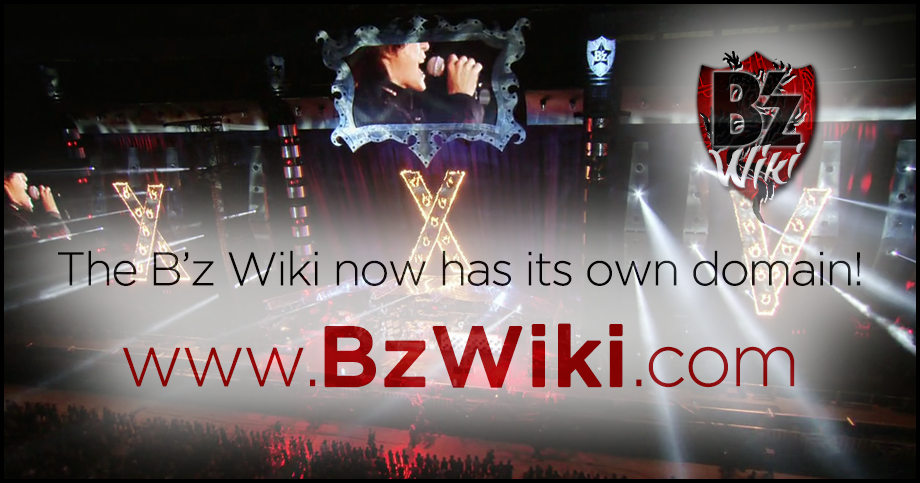 The B’z Wiki, the most complete English resource for B’z online, now has its own domain at www.bzwiki.com! We are constantly adding new content, articles, translations, interviews, and transcriptions to the wiki and will always attempt to keep it as up to date as possible. If you are a fellow fan and wish to help out, send an e-mail to offthelock.com -at- gmail.com to sign up for an account.

For some of the articles you may have missed, check out some of the ones below that are available for viewing right now:

Earlier this year, B’z gave NTV program NEWS ZERO their first sitdown interview for a non-music program in seven years. Today, we are pleased to present the full segment subtitled for your enjoyment. Several topics are covered, such as their motivations and approach to working together, as well as Koshi’s interest in Rakugo. For those unfamiliar, Rakugo is a form of comedy staged by a sole storyteller as a performance.