Shane Gaalaas is going to release his new solo instrumental album titled 「Bitter Suites from the Red Room」 in Japan on April 1st. The album will feature 9 tracks, including the track 「Grind 2.0 (The Salacious Elixir)」 on which Tak Matsumoto plays the guitar solo. Otherwise, all instruments were played and recorded by Shane Gaalaas himself. 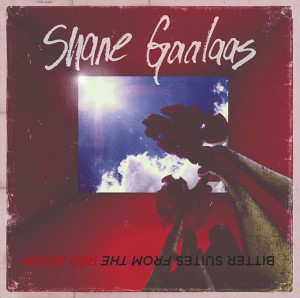 「Bitter Suites from the Red Room」