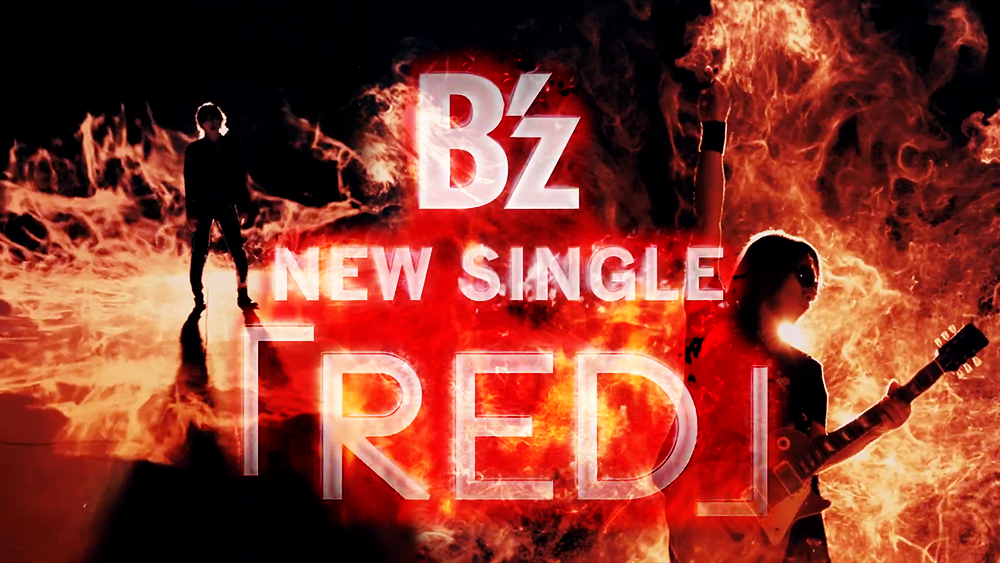 With its first week on sale drawing to a close, it has been confirmed that “RED” has become the latest B’z single to debut at the top of the Weekly Oricon Singles charts in Japan. The single sold over 157,000 copies in its first week.

This extends their record of consecutive number one singles to 48 in a row, dating all the way back to the release of their first chart-topper, “Taiyou no Komachi Angel”, in June of 1990. The band’s nationwide tour titled B’z LIVE-GYM 2015 -EPIC NIGHT- is currently underway.