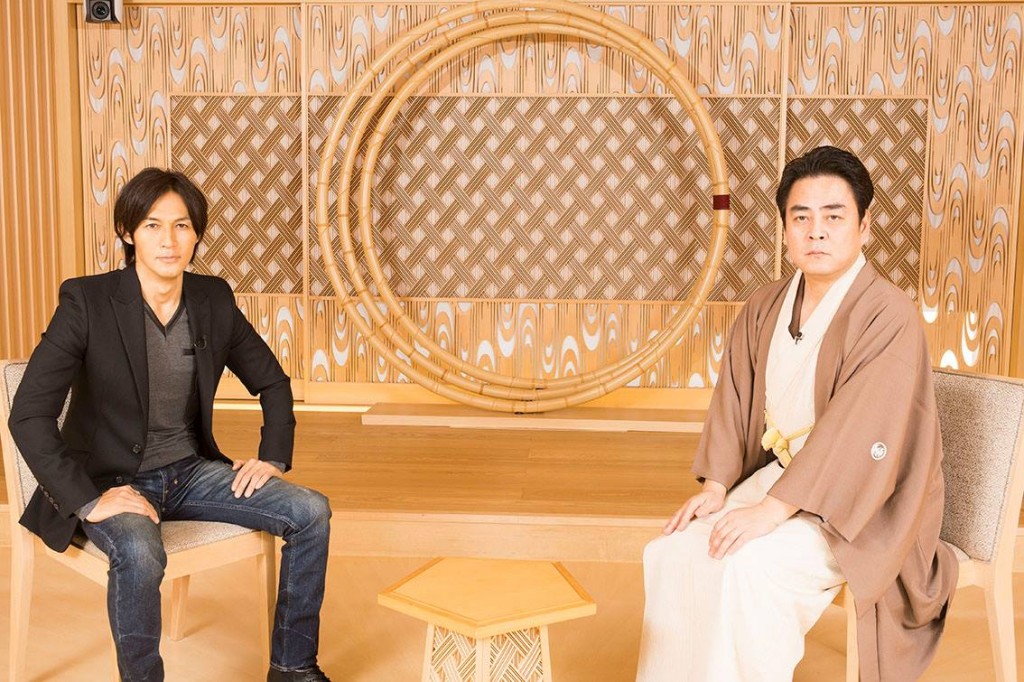 Given his recent interest in Rakugo, Koshi Inaba sat down with famous Rakugoka Danshun Tatekawa to talk about the art of Rakugo. Danshun Tatekawa is also known for his recent role in the TBS hit drama 「Shitamachi Rocket」, for those that are not familiar with Rakugo. The video is available directly on YouTube and has also been posted on Koshi Inaba’s website as part of his series of conversation videos.