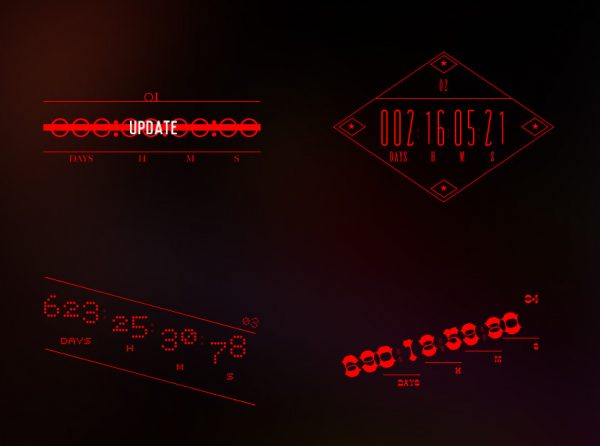 Two weeks following the initial reveal of B’z making an appearance at the RISING SUN ROCK FESTIVAL 2017 for the first time, the second countdown has finally been given an exact date to count down to: April 25th, 2017 at noon. The date seems to coincide with the announcement of the first wave of artists performing at the WILD BUNCH FEST 2017. WILD BUNCH FEST takes place on August 19 and 20 at the Yamaguchi Kirara Memorial Park — one week after their appearance at the RISING SUN ROCK FESTIVAL 2017.