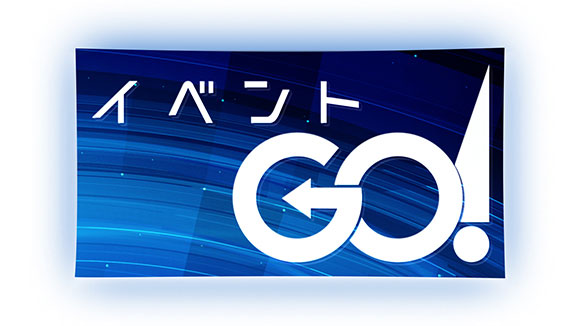 It has just been announced that upcoming single “Seimei/Still Alive” will be receiving another tie-in when “Still Alive” begins serving as the opening theme song to TBS’s entertainment news program Event GO! for the month of June. This is the second tie-in on the network for the song. From January to March of this year, it was utilized as the theme to the season’s 20th Nikkan Sports Drama Grand Prix winner for Best Drama A LIFE from January to March.

UPDATE (6/1/2017): It has also been revealed that “Still Alive” will be heard as the ending theme to variety show Arita Generation as well as during anime-ranking program Rank Oukoku for both June and July.