For the first time in 10 years, B’z is on the front cover of an issue of the WHAT’S IN? magazine. This particular issue features a special interview with B’z which will detail all the tracks on their new upcoming album「EPIC DAY」, including 「Endless Summer」, which is the B-side to the recently released single「Uchouten」. The magazine is out on February 14th. I have already ordered my issue and will hopefully be able to provide all the information on the album over the weekend. Stay tuned! 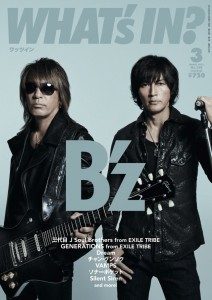 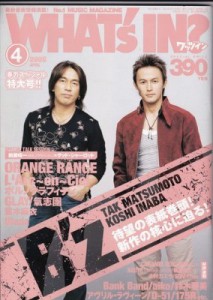