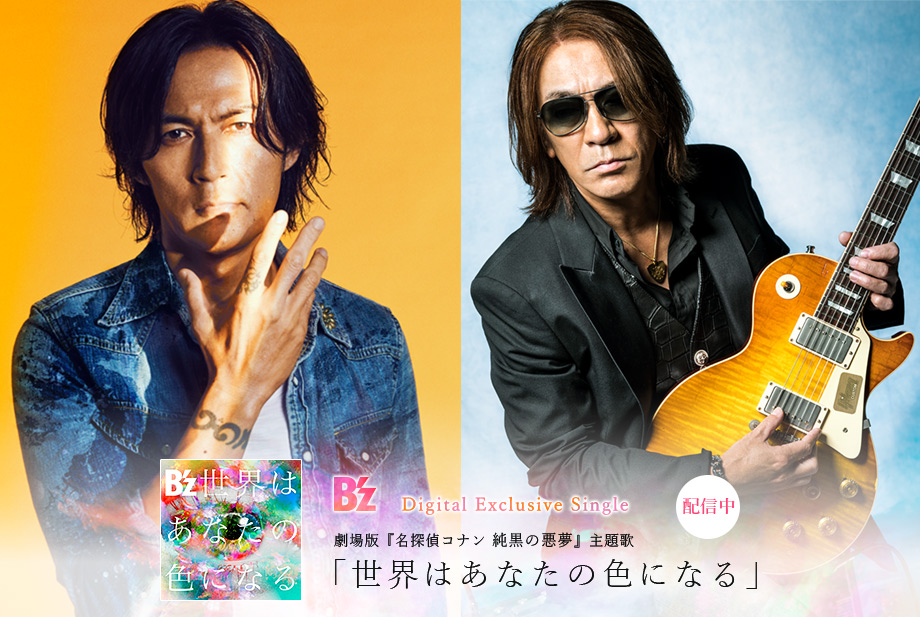 This release comes at a very strange timing, only allowing us to speculate why B’z have not released this song earlier, if they considered releasing it in digital form. The best time to release the song in digital form was while the movie was fresh in theatres. Instead, they chose to release it to tie it in with the upcoming release of the Detective Conan movie on DVD & Blu-ray originally slated for a October 5th release, but got delayed to October 26th due to production issues. Furthermore, this suggests that 「Sekai wa Anata no Iro ni Naru」 will not be collected on the next B’z album or physical single, and was released in digital form such as to save on marketing efforts and the like.