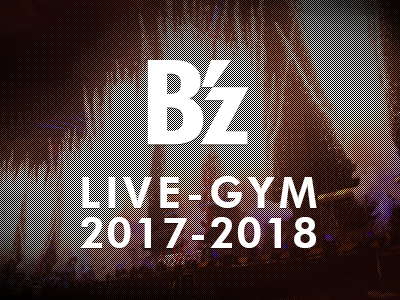 Nearly two full years since the close of their last tour, B’z will soon embark on the as-yet untitled B’z LIVE-GYM 2017-2018! The tour will serve to promote the band’s upcoming twentieth studio album which is expected to be announced and released in late fall or early winter. The title for the 18-stop tour will likewise be announced alongside the album, and may come around August when the band are playing their currently scheduled music festival showings.

This is the third time the band have staged a cross-year tour, following LIVE-GYM ’90~’91 “RISKY” and LIVE-GYM ’91~’92 “IN THE LIFE”. It is also not unlikely the band will revive “Itsuka no Merry Christmas” for the first time since LIVE-GYM 2011 -C’mon- for the December showings.

The dates announced today are as follows: