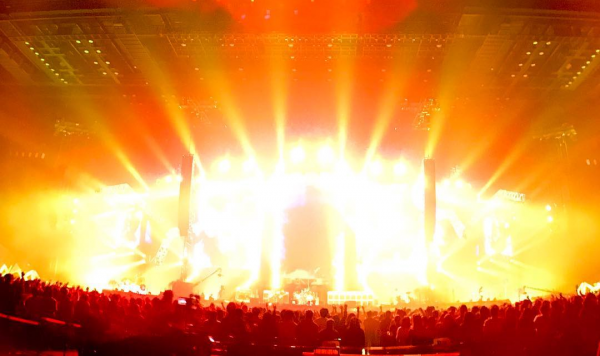 A home video release of B’z LIVE-GYM 2017-2018 “LIVE DINOSAUR” is expected to follow later this year, in May, June, or July. To avoid spoilers for those attending the remaining shows, the setlist for the prospective home video is preserved below.