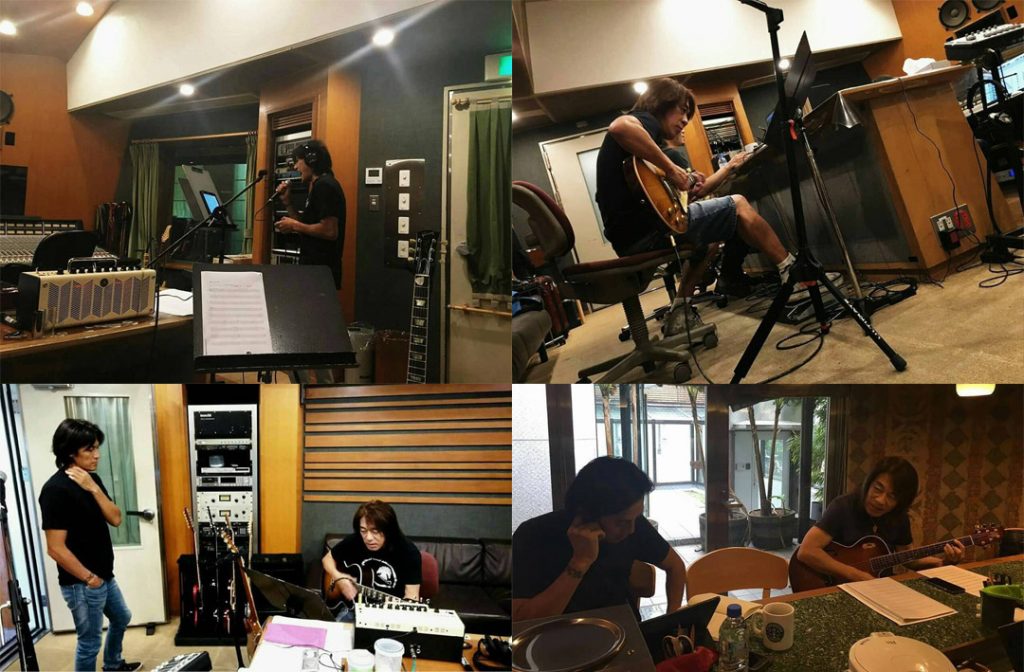 Another update on the official B’z instagram has shown the band is now working at their usual studio in Tokyo. As surmised upon hearing of their recent work in Hawaii, the band typically return to Tokyo to round out albums and involve more of their core personnel. Longtime support member and keyboardist Takanobu Masuda also posted on Twitter that he is now in the studio contributing as well: 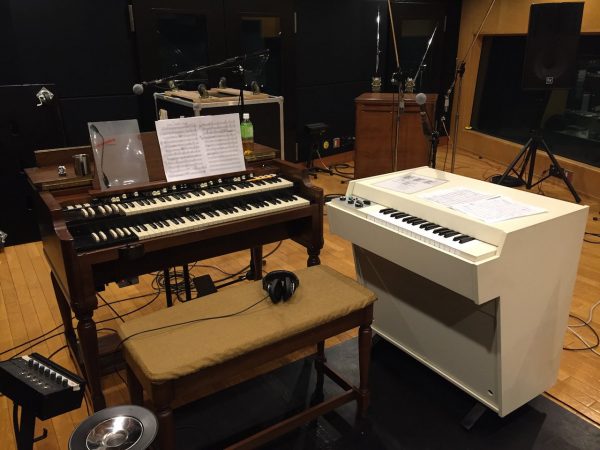 The band have a busy summer ahead, with two announced festival appearances and a month-long SHOWCASE tour that will follow the June release of their 53rd single “Seimei/Still Alive“. As previously postulated in the aforementioned Hawaii write-up, it would be reasonable to expect the band to follow their activities in 2007 for 2017. Already we have our SHOWCASE single just as we did with “Eien no Tsubasa”, along with said SHOWCASE 2017 running concurrent with that of 2007’s which also began in June. That year, B’z would release a second single in October—”SUPER LOVE SONG“—before ending the year with the release of their massive seventeen-track effort ACTION.