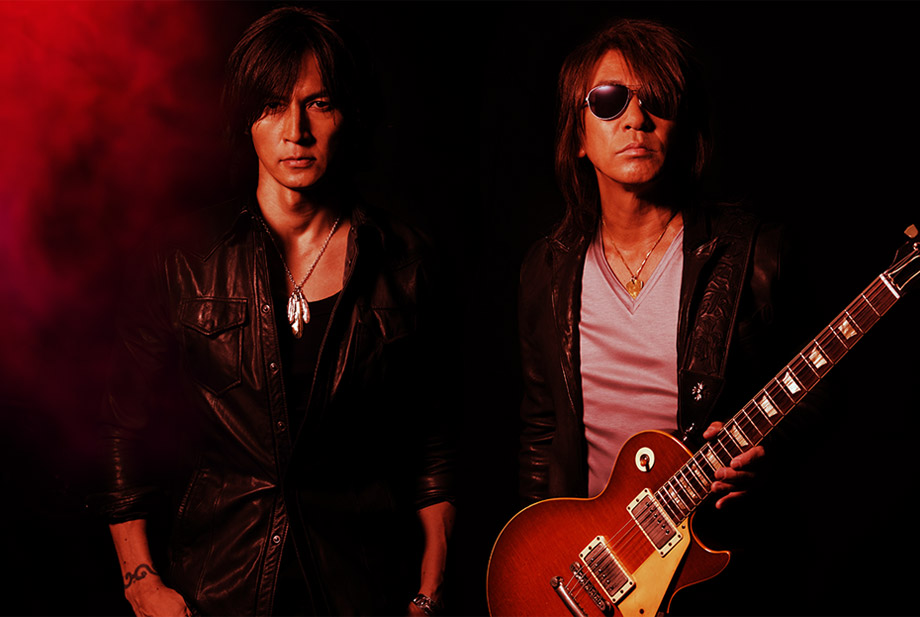 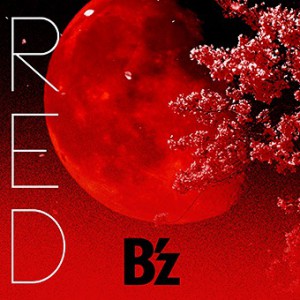 Today, Hiroshima Toyo Carp’s pitcher Hiroki Kuroda made his first appearance on the mound. Fans have of course caught everything on tape, and you can hear how 「RED」 is cued once his name is announced! This one is the clearest version we could find. Enjoy the video! 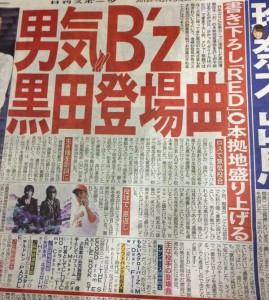