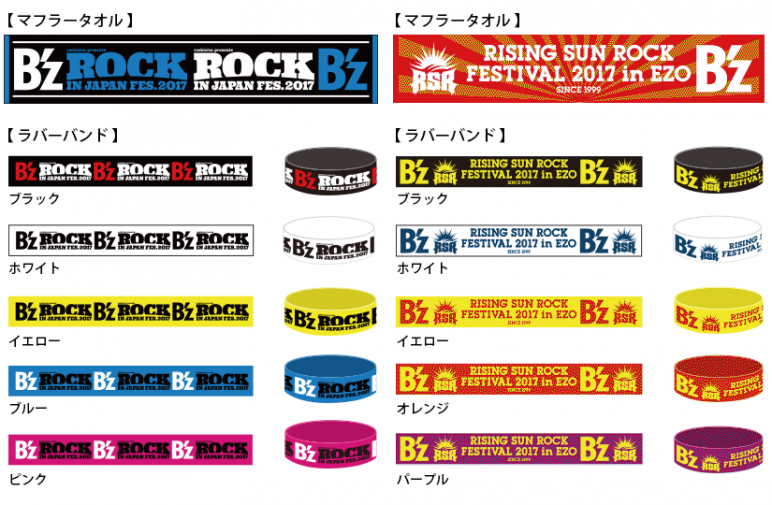 The official B’z website has just posted glimpses of the tour goods that will be on sale for the band’s appearances at RISING SUN ROCK FESTIVAL 2017 in EZO on August 5 and ROCK IN JAPAN FESTIVAL 2017 on August 11. The list leads off with a themed muffler towel and is followed by rubber bands in various colors available at each venue. 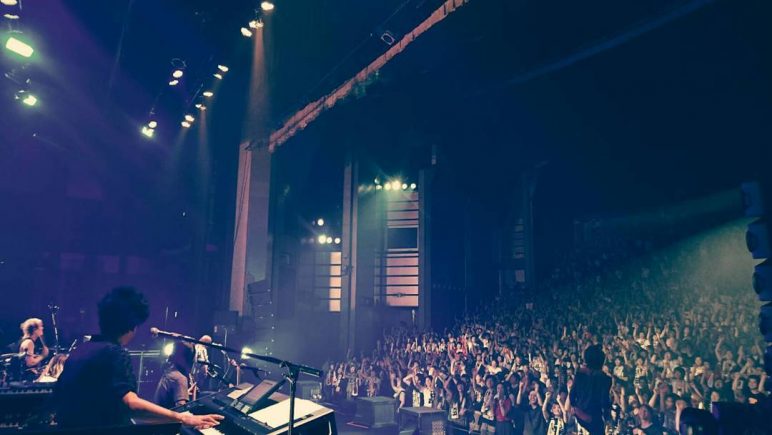 The seventh showing for B’z SHOWCASE 2017 -B’z In Your Town- has come to an end, and this time with an expanded setlist! The total number of songs played is now twenty, with one additional—and familiar—song now being played as part of the encore.

The full setlist is posted below to avoid spoilers for those attending the shows. The tallies for each song have also been updated in full.

END_OF_DOCUMENT_TOKEN_TO_BE_REPLACED 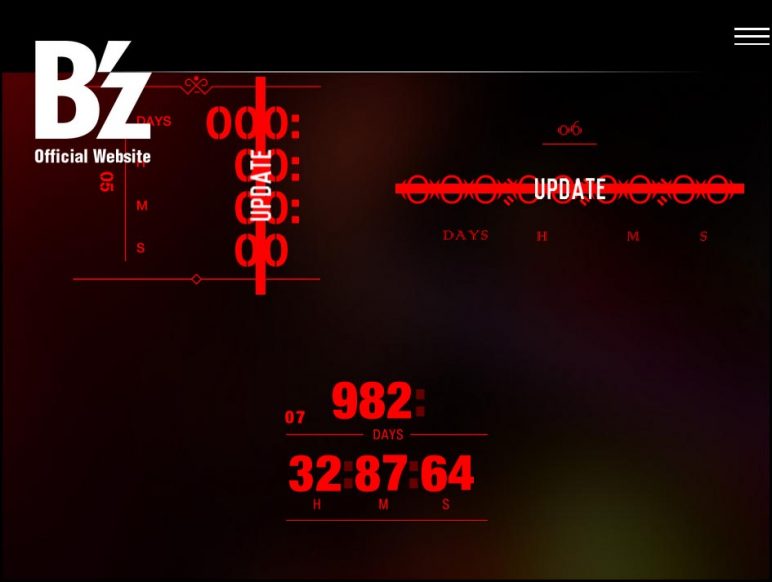 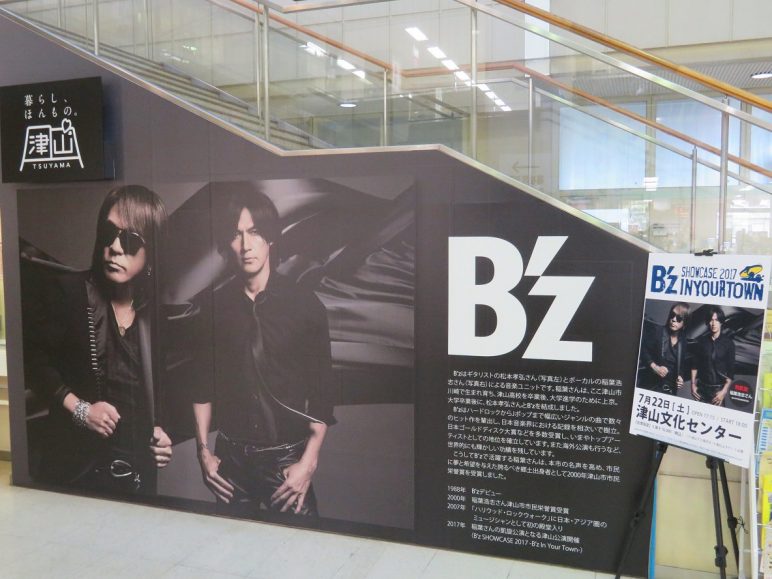 END_OF_DOCUMENT_TOKEN_TO_BE_REPLACED

Initial reports for B’z SHOWCASE 2017 -B’z In Your Town- mentioned “Samayoeru Aoi Dangan” as the third song in the setlist—in fact, this song has been the much-less-often-played “Sayonara Kizu Darake no Hibi yo“! All posts have been updated to reflect this error and its correction. We apologize for any inconvenience caused in the meantime!

A special thanks goes out to Ultra for ensuring we got it right! 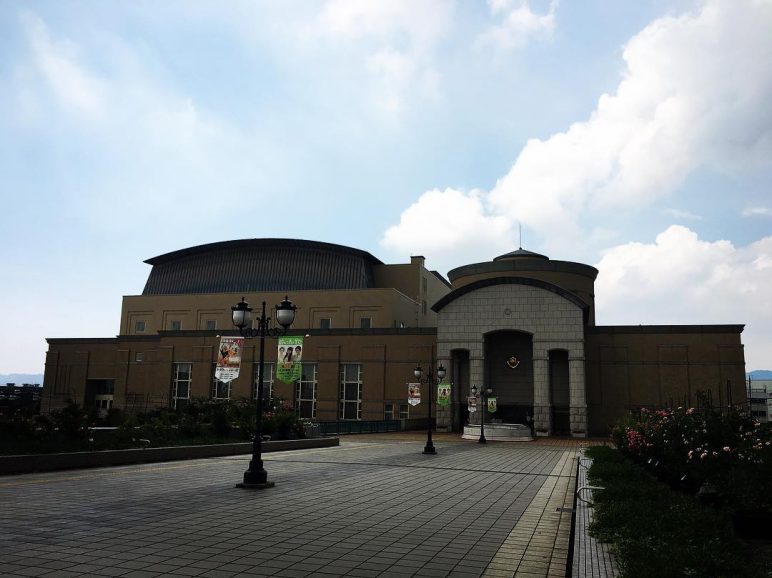 The third show of B’z SHOWCASE 2017 -B’z In Your Town- has just wrapped up in Fukuyama. The next show coming on July 22 will see Koshi return to his hometown of Tsuyama—an occasion that’s been marked accordingly in the days prior. Full details to follow!