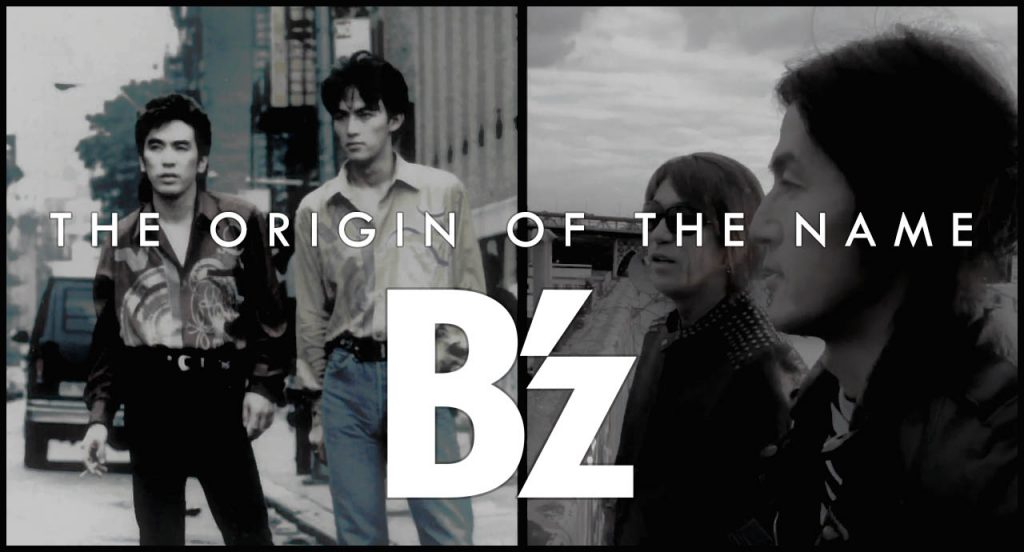 Yesterday in Japan, Koshi Inaba and Stevie Salas appeared on the J-WAVE radio program 「SAPPORO BEER OTOAJITO」 for a live interview on LINE LIVE. The event, hosted by Japanese-American radio personality Chris Peppler, was facilitated in English and Japanese and can be viewed in archive form here. Keep in mind this is for the pre-show segment, which does not include the usual live audience.

The stream began with the below commercial for the album that featured two new songs: 「AISHI-AISARE」 and 「OVERDRIVE」. Notably, the program closes with an alternate version that swaps the order (also included).

Peppler kicked off the segment with introductions prior to asking the two whether they felt this was a “project” or a “band”. Salas jokingly interjected to add that, “I don’t know if you know this, but he has a pretty big, famous band already.” He continued by responding to an inquiry about the origin of the project, saying, “Sometimes as musicians you want to get together between your regular work to get re-inspired.” The source of the album’s title was described by Salas as something that has a groove that’s “chubby”. Stevie compared the etymology of the phrase with “that’s phat“. The idea of depicting a pig on the cover came from the Nashville, Tennessee recording sessions where the studio owner’s pet pig chased Koshi around at one point.

Stevie also humorously recounted the time when he and Koshi first hung out over twenty-five years ago: “Many, many, many years ago [in the early 90s], he came to my house with Tak, in the Hollywood Hills. Tak and I used to go out and do a lot of drinking. Koshi doesn’t drink so much, but he was drinking with us this time. Me and Tak were talking, talking, talking and next time I look over, Koshi is asleep—in the night club. So I carried Koshi, on my shoulders, while he was asleep, all the way out and up the hill to my house. I laid him on my couch on a pillow and gave him a blanket.” Koshi laughed and clarified, “But, no blanket.”

The new INABA/SALAS collaborative album CHUBBY GROOVE is due for release on January 18, 2016. You can pre-order the album at the usual places: [YesAsia] [CDJapan] and [Amazon Japan]. Their joint tour “CHUBBY GROOVE TOUR 2017” kicks off January 25 and runs through a showing at Diamond Hall in Nagoya on February 20. 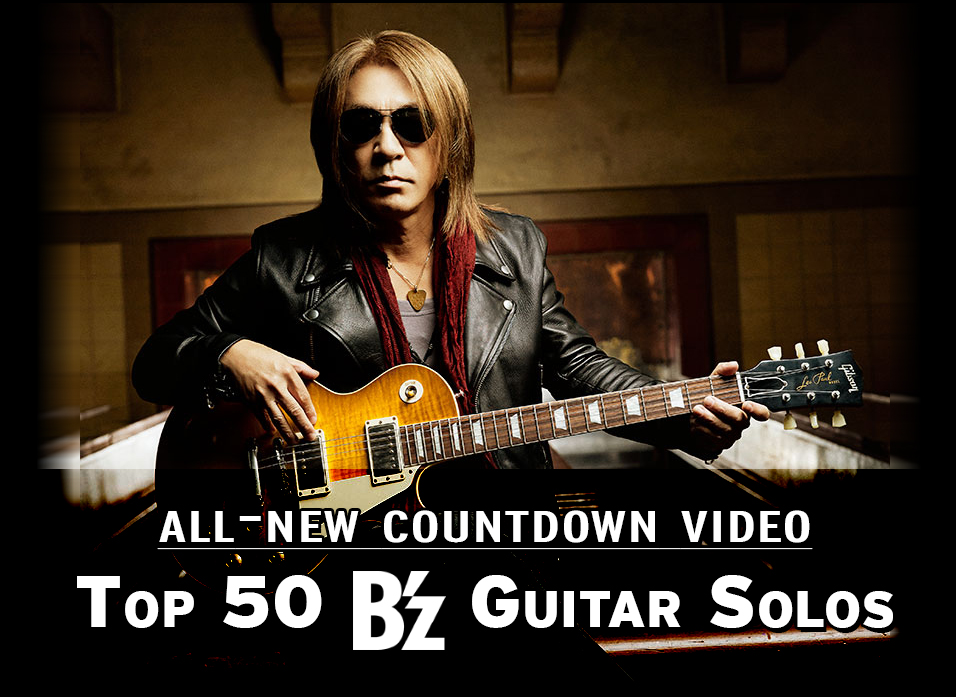 Those of us at OFF THE LOCK have long intended to produce additional content that explores facets of the B’z catalogue in ways we have not before. And, with that in mind, we now bring you our very own countdown of the Top 50 B’z Guitar Solos! The order found here is the result of speculation and discussions from throughout the international B’z community over the years. We hope that it will, if nothing else, provide an overview of the vast variety of guitar work and how integral Tak’s solos are to the B’z sound.

In addition to excerpts of each song for the purposes of this countdown, we have also provided information on each guitar used to play each song with the information at our disposal. We cannot guarantee complete accuracy for many reasons, including the fact that Tak often employs several different guitars on each track, but hope it may prove informative nonetheless!

So, after watching: Do you feel something was left out? Or maybe you’d have had a completely different Top 10? What’s your favorite? Let us know what you would have changed!

If you hear a song you aren’t quite familiar with or you’re reminded of one you’ve long wanted to own, consider picking up a physical copy of its album or single from CDJapan or YesAsia!

After years of work, an integral part of the B’z Wiki has been completed. Today, we have published eleven new articles which means, at long last, articles for all 52 B’z singles are now completed!

This project was especially difficult because of the language barrier involved. Hours of research into a base article can in turn lead you down a rabbit hole attempting to track down the origin of one solitary comment. Prior to the B’z Wiki and associated efforts, virtually none of this information was available in English. These 52 articles total over 60,000 words—approaching the length of a proper novel—and attempt to offer something new for even the most seasoned B’z veterans.

All told, the breadth of the band’s career and the litany of releases to cover has made this an especially daunting task, but today, that is no longer a concern—the long-promised singles pages are now completed!

For those that have browsed the Wiki for such information before, here are the most recent articles you may have missed:

Additionally, in commemoration of this milestone, read on for 52 facts about the 52 singles that you may or may not yet know!