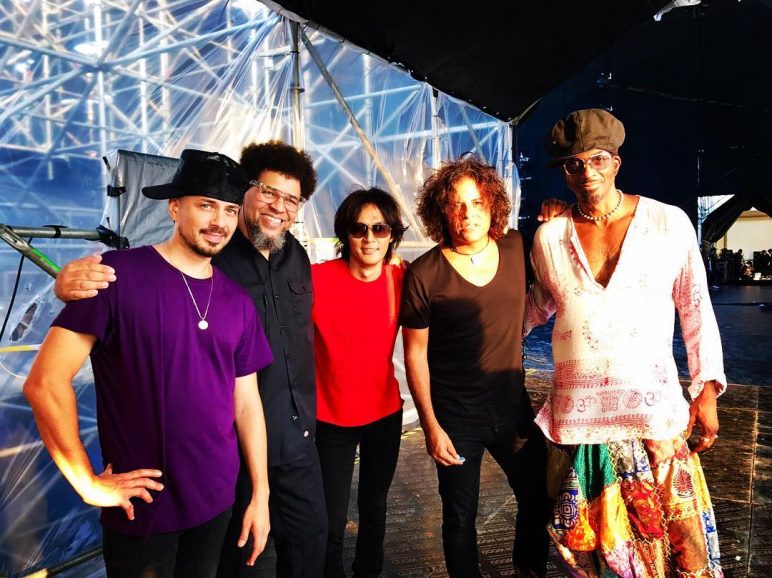 What is expected to be the finale for Koshi Inaba & Stevie Salas’s CHUBBY GROOVE promotions has at last wrapped with a performance at SUMMER SONIC SHANGHAI 2017. While this is Koshi’s first performance in China proper, it is not his first time working in Asia outside of Japan. In 2001, B’z performed two Pleasure-themed shows in Hong Kong and Taipei as part of B’z LIVE-GYM in Taipei & Hong Kong 2001.

For those that missed the album itself, it is available for purchase worldwide on iTunes. 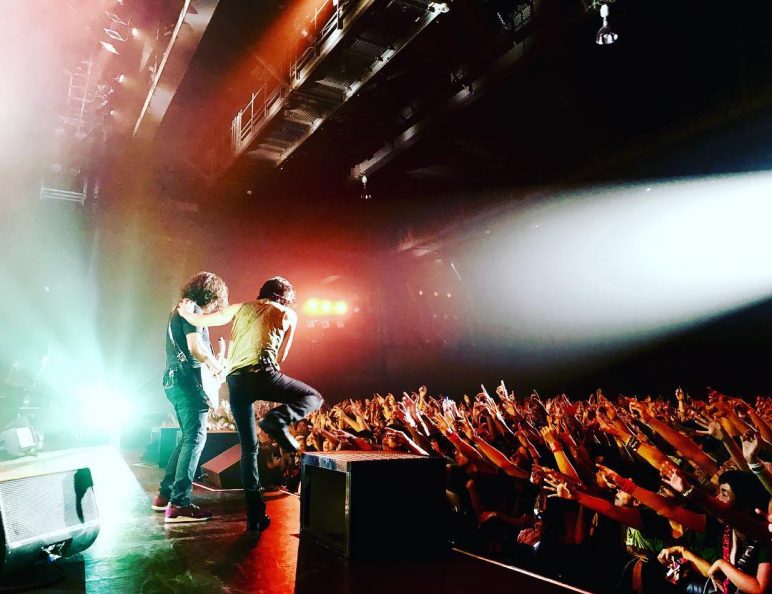 Luckily, the setlist is an expanded and unique version of the setlist the band played for SUMMER SONIC 2017. Most interestingly, it also saw Koshi reunite with Duran and welcome newcomer Miyavi to the stage for a full band rendition of The Clash’s “Police On My Back” near the end of the show:

The duo will now head for what is presumed to be their final CHUBBY GROOVE stop: SUMMER SONIC SHANGHAI 2017 on August 26. 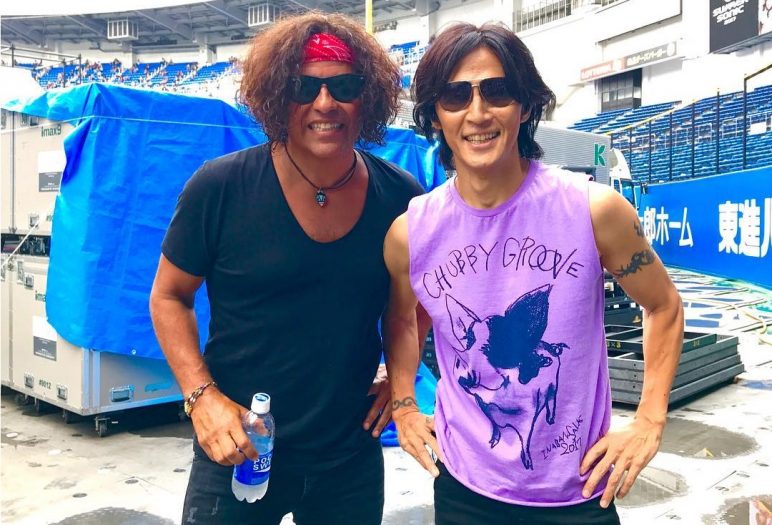 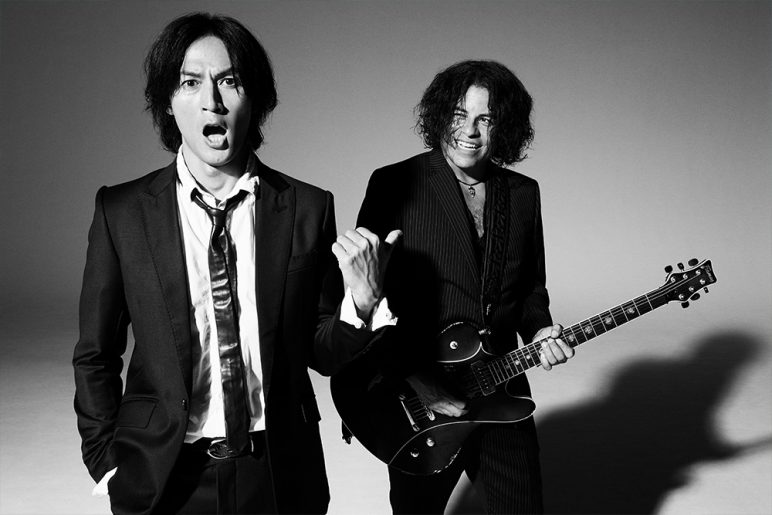